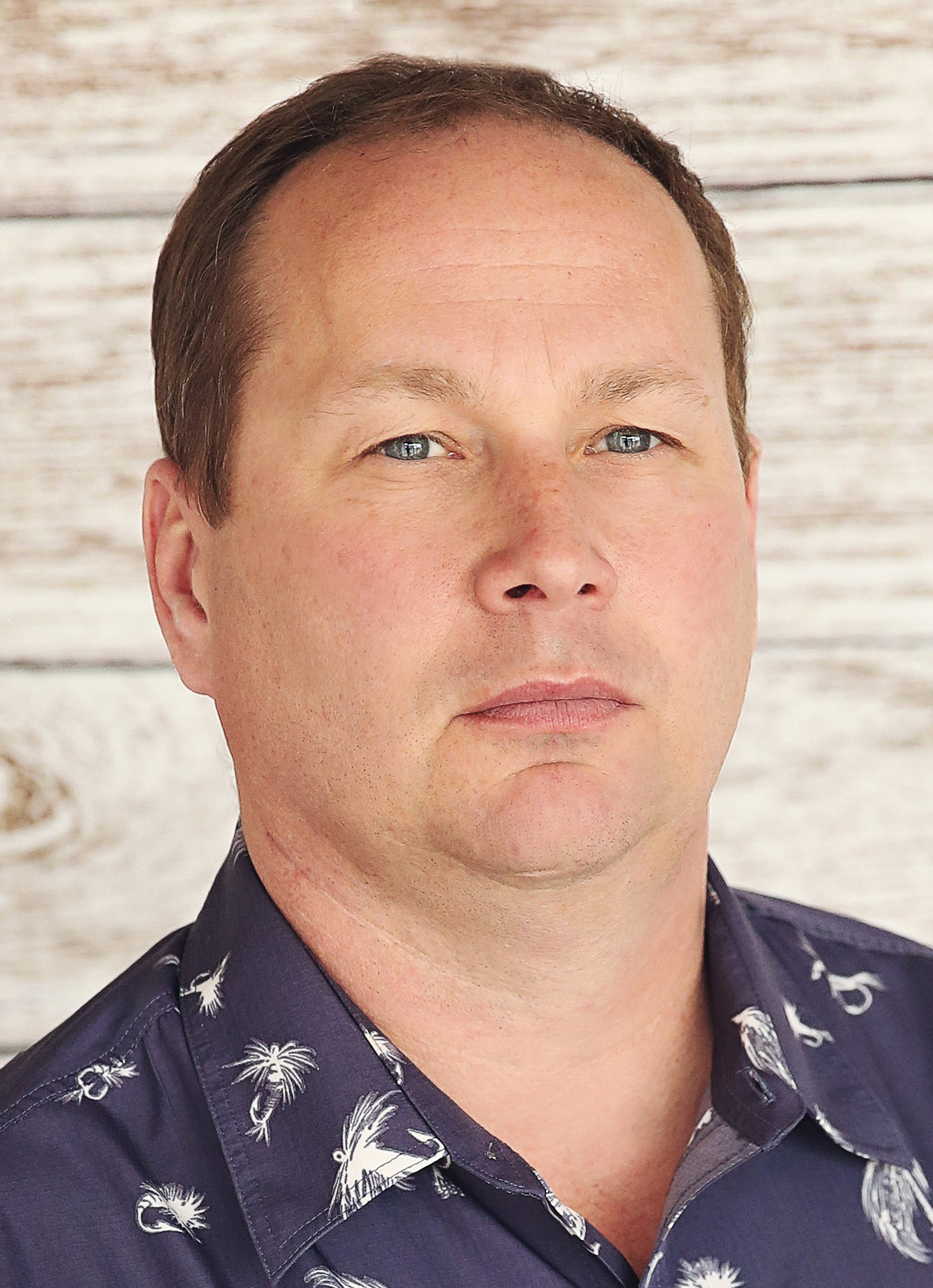 Paul Erdelt, publisher of The Steele Ozone and Kidder County Press, has been elected president of the North Dakota Newspaper Association.

Erdelt was elected Saturday, May 5 at the association’s 132nd annual convention in Bismarck. He succeeds Harvey Brock, publisher of The Dickinson Press.

“A lot of people seem to think newspapers are on their way out, Erdelt said.

“Nothing could be further from the truth, especially in North Dakota, where newspapers are read every week in nearly 83 percent of the households.

“Whether people are reading printed or electronic content, they rely on their local newspaper to keep them informed and engaged in their communities.”

Karen Speidel, editor of the News-Monitor in Hankinson, was elected first Vice President.

Cecile Wehrman of Journal Publishing in Crosby and Tioga was elected second vice president of the association.

Erdelt says he left the “mind-numbing” field of technology in 2005 to pursue a dream -- returning home to give back to the community where he was raised. He bought the Ozone from past NDNA President Bruce Kalmbach, and subsequently added several other non-related businesses to his home town holdings.

He earned a degree in Mass Communications from North Dakota State University, and served two terms on the NDNA board before moving into the chairs.

NDNA members also elected two new directors during the annual meeting. They are:

-- Cole Short, editor and publisher of the Hillsboro Banner.

Continuing on the NDNA board are Matt McMillan of Forum Communications and Leah Burke of the Emmons County Record in Linton.

Re-elected to the NDNA Hall of Fame Committee were Mike Gackle of Garrison and Jason Nordmark of Rolla. Elected to his first term on the committee is Tom Monilaws, general manager of the Traill County Tribune in Mayville

Members of the North Dakota Newspaper Association Education Foundation have elected two new members to the organization’s board of directors.

Gary Adkisson, publisher of The Bismarck Tribune, was elected to a three-year term during the foundation’s annual meeting Saturday, May 5.

They replace Tony Bender of Ashley and Daryl Hill of Bismarck, who were not eligible for re-election.

Continuing on the board are Aaron Becher of Fargo, Jim Fleming of Bismarck, Mike Gackle of Garrison, Tom Monilaws of Absaraka, Dustin Monke of Dickinson, Jack McDonald of Bismarck, Kirsten Stromsodt of Grand Forks and Harvey Brock of Dickinson. As president of NDNA, Paul Erdelt of Steele will also serve on the board.

The Education Foundation is a charitable non-profit that supports programs for journalism education, literacy and free speech.